@Mateo what do think about that lower res version when the icon is small?

Ok, I may have an idea but it could represent more work for the devs: we could go with adaptive logo design, which can look great, here an example of how some brands use this: 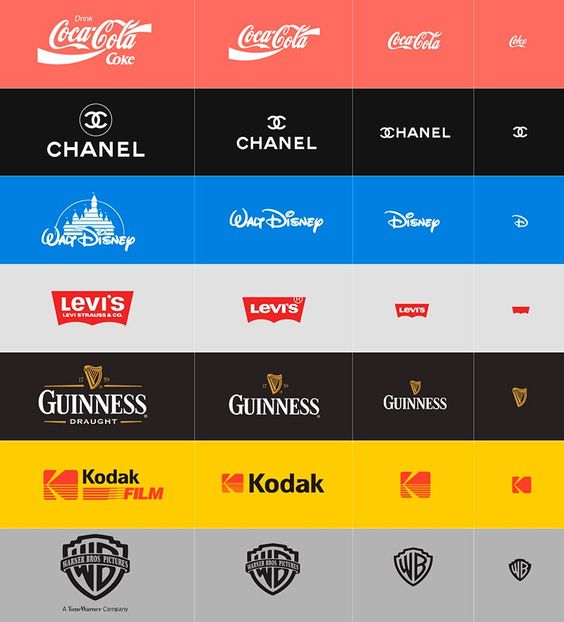 We’ll have to add queries in the CSS so it detects the size of the windows and the device used to enter the website/app.

If we go for that, there are some things we’d still have to do in the logo:

What do you think?

seems like a good idea to me. how many versions should i make, and at what sizes?

does it need to be that simple? how about this simple?

@Mateo seems to be the most experienced here, what do you think?

I’ve got a doubt, do you think we could make it so we can see our Australian friends on it?
Or should we make the earth continents not recognizable at all so we don’t have this issue?

For the size i think we would need, at least:

The hard thing here is to make sure they are all highly similar but easy to read, tell me if I can help in something @isaiahgirard

we can see our Australian friends on it?

Good spot. We discussed that before and @isiah didn’t think it was. Getting overly complex, but if we are returning different logos based on resolution, what if we had a code that recognised where they are from and has a northern and southern hemisphere version.

That would be a beautiful little Easter egg

Yes but that may require a lot of work and data, we’ll have to check user IP to know their location and import a list of countries… Maybe too much work for now, but definitely something we could keep as a “nice to have”.

Looking online, the only other form of simplified earth I see is this one: 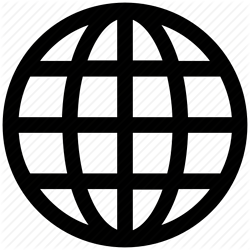 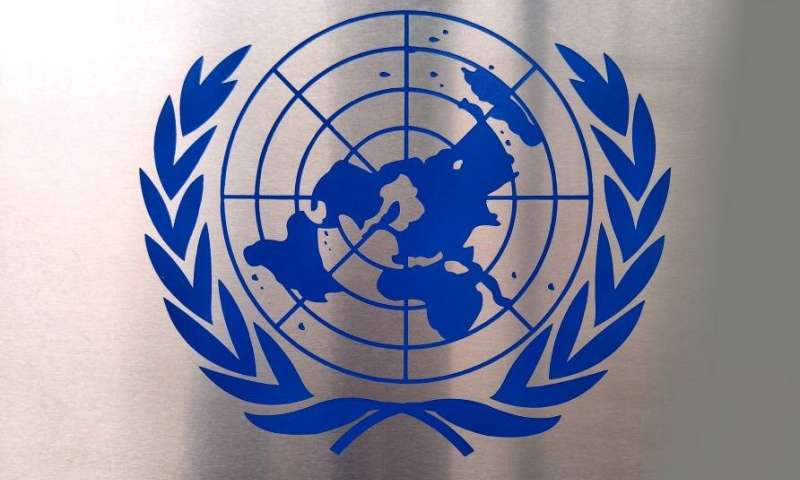 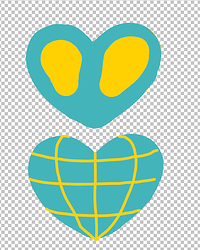 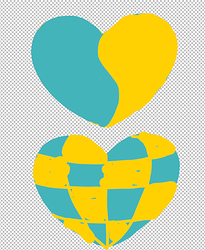 @isaiahgirard, what do you think?

I like the globe with it expand in stages to Isiah’s full version. What about if we had 2 versions and a randomiser so sometimes users saw the northern and sometimes the southern.

Or we just manually switch each month.

Most ppl won’t notice, but those who do will be happy

i think having it alternate every time showing a version with and without australia would be cool. the continents would be too small if i tried to fit australia in.

want me to make an australia version in every size?

Oh, or we can just casually alternate them on different pages. That’s the low tech solution. So the earth appears to spin as users visit different pages on our site

can you try to check messages once a day please? just takes a moment and we really value your input. i need to know what to do to move forward.

“want me to make an australia version in every size?”

want me to make an australia version in every size?

Guys, thank you for your hard work here.

I don’t remember exactly what is unbreakable physical shape which exist , and I cant find it in internet, I guess guys you might know better than me. Maybe this kind of graphene shape? 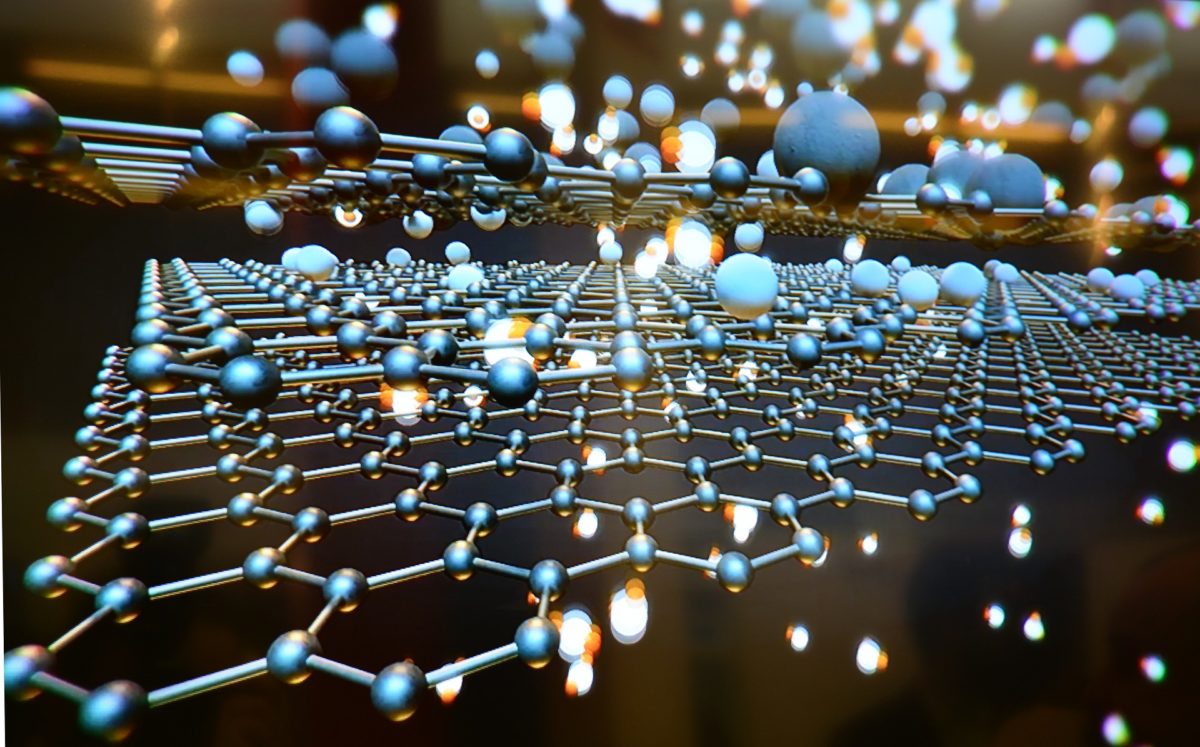 Australian and Indian scientists have developed a method of manufacturing soluble graphene in a cost-effective and eco-friendly way from one of Australia’s most common resources, gum trees. 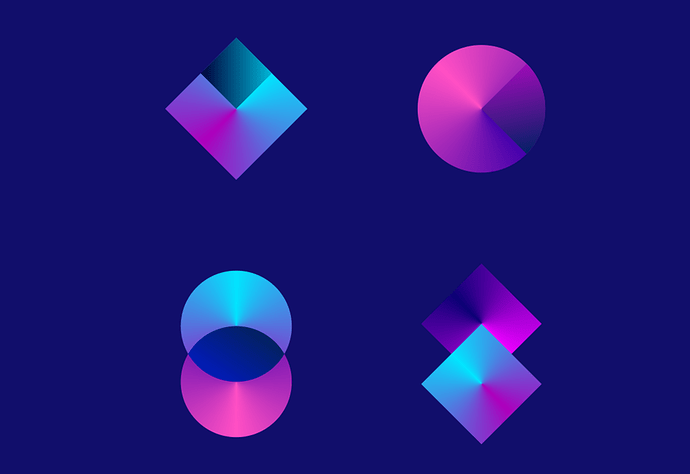 Discover the up-and-coming 2020 logo design trends that are taking design in totally fresh directions. This new design decade is a mashup of old and new. Get ready for vintage and retro throwbacks right next to sleek and contemporary styles.

Yes I checked yesterday but I was concentrated on the time-picker thing.
I feel like we are going to a lot of complex things, we should keep it simple as much as possible.

Even if a moving earth, a changing form or any animation could look cool, we should first define what it is that we want to show. I think going for an abstract and minimalist approach is a good idea, like the globe with lines or the graphene thing suggested by @MarinaOhNo . (but we should be careful not to create a football ball thought). Also I did some quick sketches with the layers thing and it could look great: 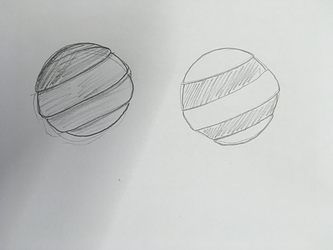 My process of creating a logo is very similar to the one of this man, and it always begin with a lot of research and ideation: https://www.youtube.com/watch?v=zOPA0NaeTBk

Guys,
I just stumble on pretty cool logo.
I’m sorry to kind of coming up with new idea at the last moment , but just for you maybe to get some inspiration.

I really like how they simply played around with lines.
We could do smth similar with 3 letters PHM - public happiness movement.
It looks playful, fun, and can be differently adjusted.

Just have a look.
https://www.behance.net/gallery/33226587/Fluor-Naming-Branding?tracking_source=search|naming

I prefer the ones we’ve been discussing. I think they represent what what want to create more

Sure.
Just sending that for inspiration.
It can be still the heart just a bit different funky shape, lines, and colours.
Maybe some ideas will emerge from that.

@MarinaOhNo how do you imagine them being made into the logo? did you mean to make the heart only out of a hexagon mesh, and to have a light to dark gradient? i could possibly make that, but i’m just following orders, so i’ll need to hear a consensus. i don’t think many would understand the relation between hexagons and us being an unbreakable force together though tbh.

@Mateo the program i’ve been using lets you create animations, so i could make any logo rotate 360 degrees.

@AndyatFocallocal i need you to tell me what to do

From what I can see, Mateo, you and myself like the idea of having a low detail version like the one you posted above, then the high detail version, and… probably 2? steps in between.

I felt there was also support for having a northern and southern hemisphere version which we can use interchangeably and perhaps automate at a later date.

Those were the only two ideas so far that seemed to gain support so unless more support grows behind Marina’s suggestion it’s probably not needed to pull the three ideas out into a voting thread.