New Video Planning: Interviewing the leaders of the wallstreetbets community who created the run on GME which is all over the news now

This is a discussion and planning thread to create the video and plan where we should post it.

I’ll be reaching out to all of the top posters and commentators over there, and also the guy who is credited with creating the movement to arrange a series of video relaxed video chats between a few of them and hosted by me.

I’ll then host and record the video and audio. Their audio isn’t going to be amazing as it’ll be through my computers speakers. I’ll try to fix the bluetooth so i can run it to a decent speaker (this is for me).

My initial thoughts in no particular order are that we need to:

Hey Andy, may I ask which social media platforms we are on? Thank you!

Hi there. Ramlal here, from reddit.
For video editing.

I’ve read the description, and I acknowledge it. Excited for the project! Nice to meet all.

Sure, there is an overview in the Getting Started Guide on the Social Media category, or perhaps in the Social Media section of our documentation. Social Media has probably been our biggest weakness so are channels are all very under developed compared to our global and local activities over the past 9 years which sometimes had more than 100,000 people sign up.

For the questions to ask during chat, if we’re able to get the top posters and commentators on board, is there any chance we can ask the mods there to allow us to make a post for questions they want answers to?

Great. I’m still trying to recover our main insta, but I have created a new one you can take on

Ok i’ve got news. The 1st few positive replies have come back about our videos. We should have the footage for the 1st few coming in soon. Some will also be live streamed which i don’t know very much about. Let me know if you’ve got any ideas, or create a live stream project plan here we can work to.

Sorry @Kai i forgot about this. Can you create two tasks in the social media category please. One reminding me to grant access to you and assign me. One setting up other channels we can put out videos out over. Perhaps as podcasts?

Alright so I’ve read through all of the info found here.
I will start to work on some screen overlays related to all the wsb community that we can use to add to the videos.
Audio can be cleaned and edited to obtain better results than the ones you’ll get from your equipment originally. So I can do that as well.
Regarding the live stream, I guess the best bet would be to do it via Youtube, since that will bring more audience to the channel and hopefully will get a big chunk of them subscribed after the stream ends.

Lastly I’d like to ask if it is possible to have the new logo before we can start working on the channel overhaul since most of the banners, colors and design have to be based on the logo to have a whole homogenous look…

i’ll make some posts but i dont think we are going to get many designs for logos right now. I think the sub will take a month to regain users and momentum

I can give a basic idea of what i’ll ask for. Its going to be of Wiggles, our mascot: https://www.instagram.com/publichappinesswiggles/ and you can imagine it to look a little like the Doge dog, as we are friends with the Doge lead team and will partner with them often. We share a lot of similar values and the dog imitation is quite deliberate. Our marketing team can play on that to ride their coattails a little.

I agree with @Roybd about the new logo as well. The color palette of our social media posts will also be based on the logo. Looking forward to it!

Diamond graphic overlay almost ready! Please excuse the low quality since this is just a test…
Would love to hear your thoughts! 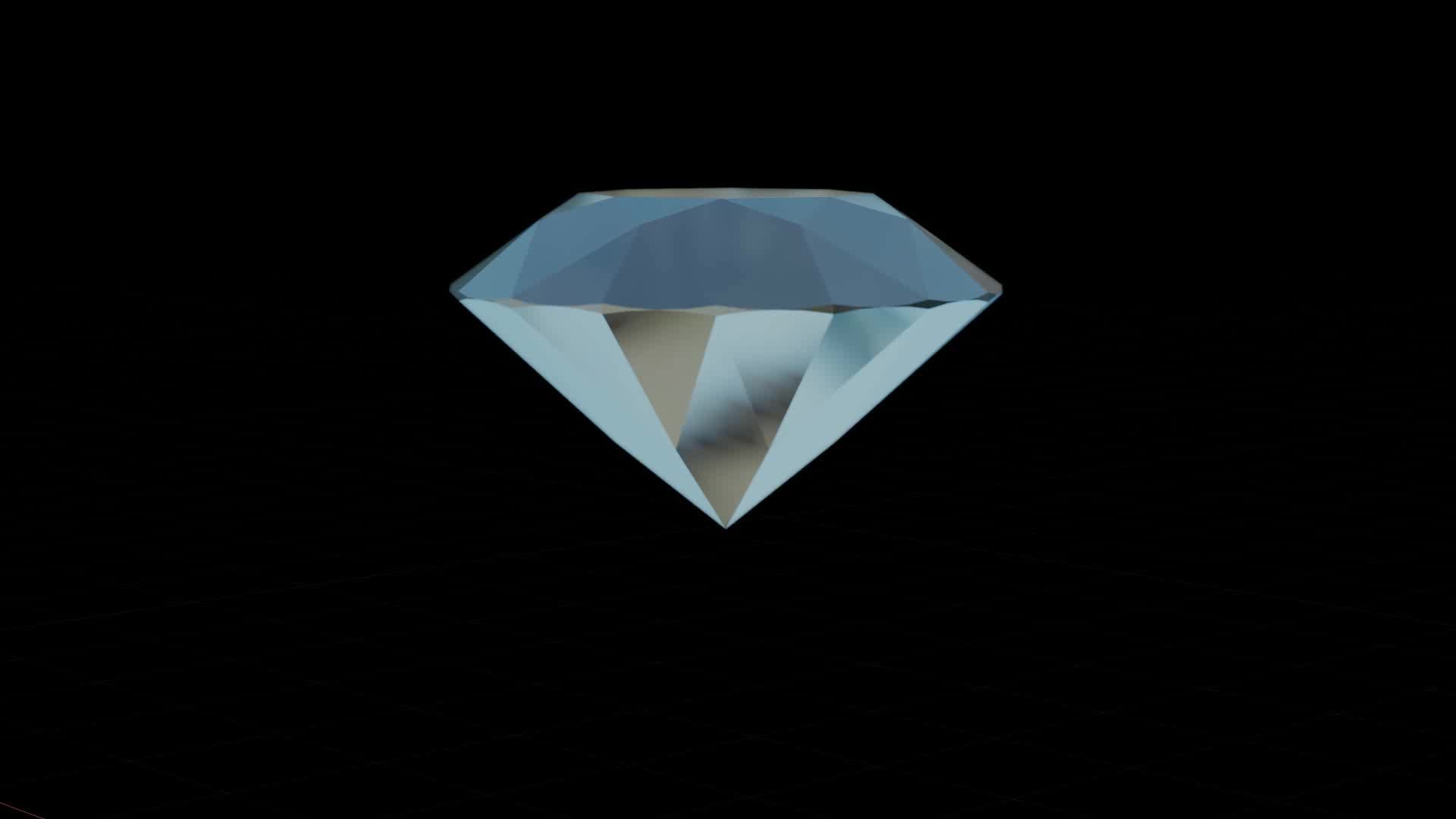 Fabulous! I think the best format would be a live stream, and then we’ll polish the footage in post production and put that up on all our social media avenues.

Do you know if its possible/advisable to use graphics in live streaming? and if so how we can do that.

What do you guys recommend for a live stream with multiple windows on youtube? I was thinking to use Zoom although i’ve never linked a livestream to Zoom (or anywhere else) before.

I have a few people lined up for the interviews now. Just working out what day and time they are all available. I’ve proposed 19:00 GMT tomorrow and am just waiting to hear back.

Live streaming with graphics is pretty complex, especially on Youtube, needs some hardware. If you want to have multiple screens as well that makes it even harder…
I am also quite concerned when it comes to Zoom since it will make things quite formal which will leave a big chunk of audience out…But if having one meeting with all of the guests at once is the only way to go, you will have to record the session, while pinning each talker’s screen so that we can get them to talk in full screen, and then I can edit and polish the recorded session and add the graphics to it so that we can upload it on Youtube and the rest of social media platforms…

I see. So its not practical to live stream with multiple participants. Thats ok, means you can edit it out if i pick my nose on camera or something