are you sure? i like how the mountains go past the outline

Maybe make it more subtle. The one on the far right particularly looks odd. What about cutting the height of the mountains by the edges to 1/5 their current height?

@AndyatFocallocal @isaiahgirard This is just my personal opinion but I liked the light blue water colour from the previous version more because I think it gives a more friendlier and less corporate vibe.

I’ve got a few graphic designers in the co-working network i joined. I’ll gather a few more opinons

is this starting to look better? let me know which changes you like/dislike. not done with the lighting or colors of course. it’s just a progress report

I dont see anything. I think you forgot to link the image.

The graphic designers thought the light blue version was more fun. They all said that the detail was lovely, but we should find a way to make it instantly recognisable at a distance or in low quality too

i’m pretty sure no other similar logos exist so it should be easy to recognize at a distance. it wont be in low quality at any size since i’ll convert it to vector graphics.

what do you think of the latest version? 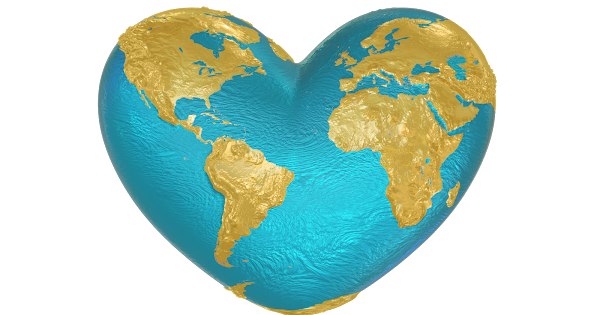 good to hear! want to ask some others for their opinions? i want to make sure it’s right before making final touches

It looks great! The colour change really makes a difference. Is there going to be a version with the PHM text too?

I showed the guys in my coworking space, some of them do logos professionally. the general consensus was that they liked it, but didnt think it would be easily recognisable at lower sizes and qualities. Something you talked about at the beginning.

'I think you need to reduce complexity rather than add more. The issue with the logo above isn’t so much about recognition as it is about reproducibility in different contexts, I’d say

My thoughts are what if we had this one as the larger logo, and we created a simplified version which pulled the main features of it out for thumbnails. Kind of like a Picasso cubism of the main one so they are clearly the same, but one is for smaller and one for larger… what are others thoughts on that?

They also mentioned the text being an important part of it, which we agreed to focus on later. one suggested a 3D banner which wraps around the globe. another a 3D pedestal underneath.

i think it’s pretty recognizable at a small size, especially since it will almost only be seen in context and with the PHM text by it. did you try scaling it down? i could easily make it into a simplified version though if that’s what you want for small sizes. should i move on with some final touches? do you want an outer glow giving a hint of an atmosphere?

for the text, i’m up for trying a 3d pedestal or a 3d banner. do you want to ask your coworkers to vote on that?

@AndyatFocallocal I think @isaiahgirard is waiting for your reply in order to finish up the logo.

sorry, i forgot to come back to this. thanks for reminding me Bob

they liked the pedestal idea most. the outer glow i’m not sure about. do you want to try with and witout and we’ll hold a vote here, and on our facebook group?

can you give me an example of the pedestal idea? maybe one of your coworkers can sketch it roughly? (no letters, just the area rectangles where the words would go)

i’ll work on the outer glow

i made a quick outer glow, but i can make it better if you like the concept 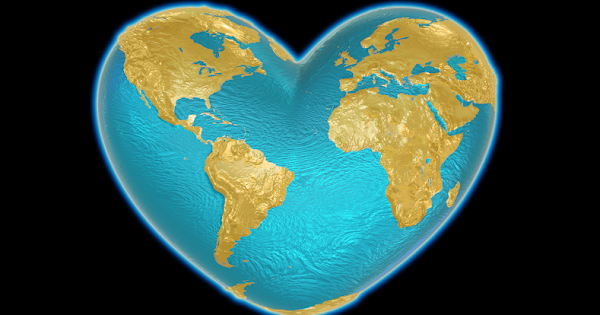 The logo is great! However, I’m kind of afraid it won’t be readable / recognizable at small sizes as there may be too many details on it. More than 60% of Internet use is made on mobile phones.

Even if 3D design look good, logo design is going flat lately because it is so much easier to see on digital devices. It may look like a trend, bu it has real benefits, and a simpler logo also means less cognitive load to read and understand for the users. The simpler the logo, the easier it is to recognize.

Don’t you think we may try a flatter version? I can’t see the added value of the 3D one at the moment.